What Are Patents, Trademarks and Copyrights? 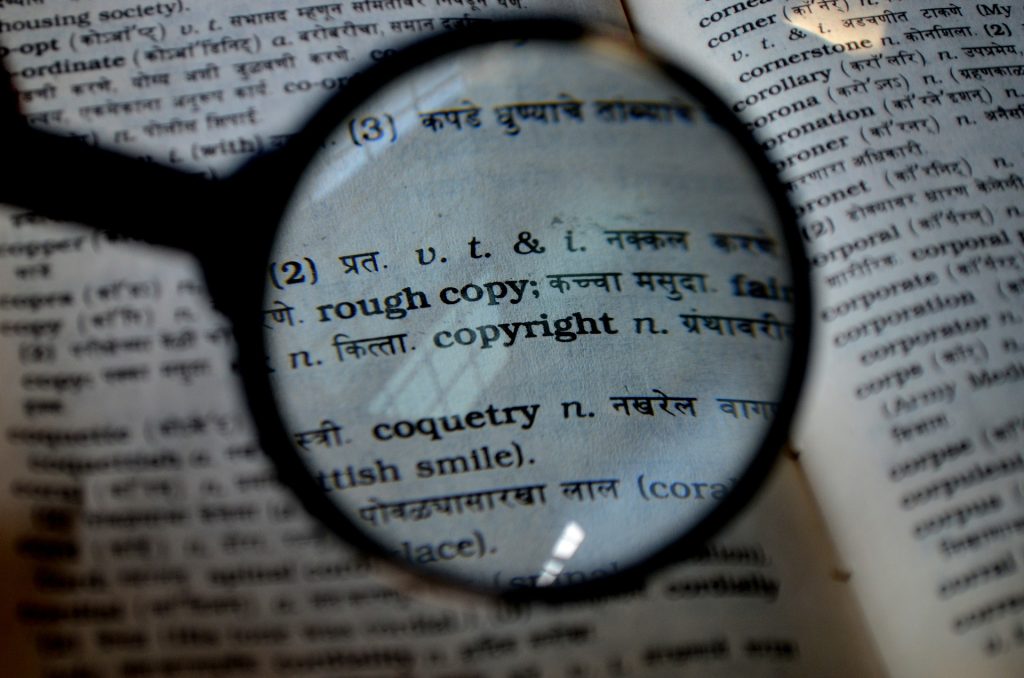 A patent is a form of intellectual property. It consists of a set of exclusive rights granted by a sovereign state (US government) to an inventor or their assignee for a limited period of time, in exchange for the public disclosure of the invention. An invention is a solution to a specific technological problem, and may be a product or a process. The exclusive right granted to a patentee (inventor) in most countries is the right to prevent others from making, using, selling, or distributing the patented invention without permission.

There are three types of patents:

The expressions “patent pending” or “patent applied for” refer to a warning that inventors are entitled to use in reference to their product or process once a patent application has been filed, but not prior to the patent being issued or the application abandoned. The marking serves to notify potential infringers who would copy the invention, that they may be subjected to legal action if the rights of the patentee are infringed upon. The law of many countries prohibits fraudulent use of the patent pending warning, and inventors should be cautious when marking products or methods that may arguably not be covered by any pending patent application. In some jurisdictions, such as the United Kingdom, a warning notice should ideally mention the number of the pending application.

A trademark is a recognizable sign, design or express which identifies products or services of a particular source from those of others. The trademark owner can be an individual, business organization, or any legal entity. A trademark may be located on a package, a label, a voucher or on the product itself.

A trademark is typically a name, word, phrase, logo, symbol, design, image or a combination of these elements. When a trademark is used in relation to services rather than products, it may sometimes be called a service mark, particularly in the United States.

A trademark may be designated/indicated by the following symbols:

• TM (the “trademark symbol”, which is the letters “TM”, for an unregistered trademark, a mark used to promote or brand goods)

• SM (which is the letters “SM” in superscript, for an unregistered service mark, a mark used to promote or brand services)

• ® (the letter “R” surrounded by a circle, for a registered trademark)

Copyright is a legal concept, enacted by most governments, giving the creator of an original work exclusive rights to it, usually for a limited time. Generally, it is “the right to copy”, but also gives the copyright holder the right to be credited for the work, to determine who may adapt the work to other forms, who may perform the work, who may financially benefit from it, and other related rights. It is a form of intellectual property (like the patent and the trademark) applicable to any expressible form of an idea or information that is substantive and discrete.

Copyright does not cover ideas and information themselves, only the form or manner in which they are expressed. For example, the copyright to a Mickey Mouse cartoon restricts others from making copies of the cartoon or creating derivative works based on Disney’s particular mouse, but does not prohibit the creation of the works about mice in general, so long as they are different enough to not be seen as copies of Disney’s.

A Beginner’s Guide to Web Hosting and Domain Names

How I Got Started As a Graphic Designer 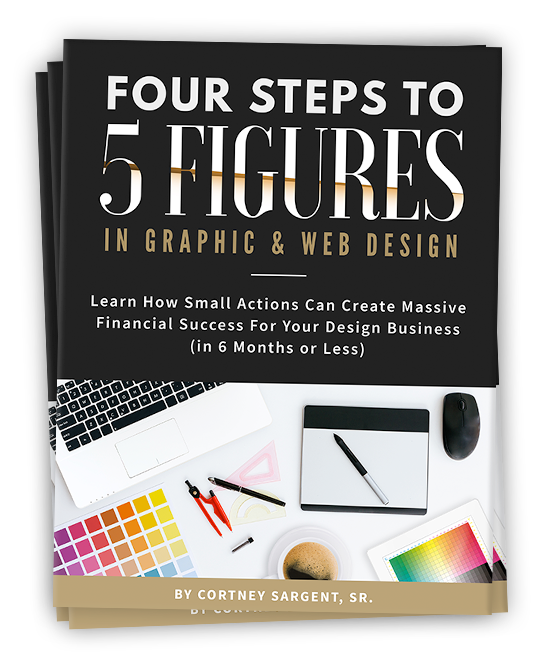 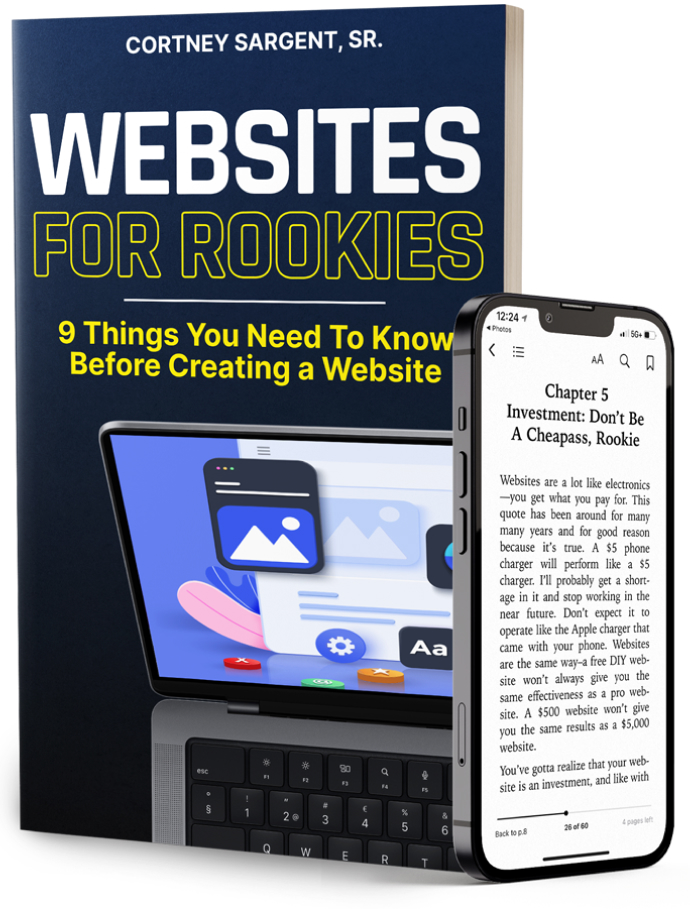 You want to create a website, but you’re not sure where to start. Websites For Rookies will teach you everything you need to know to get started with creating your first website the right way.