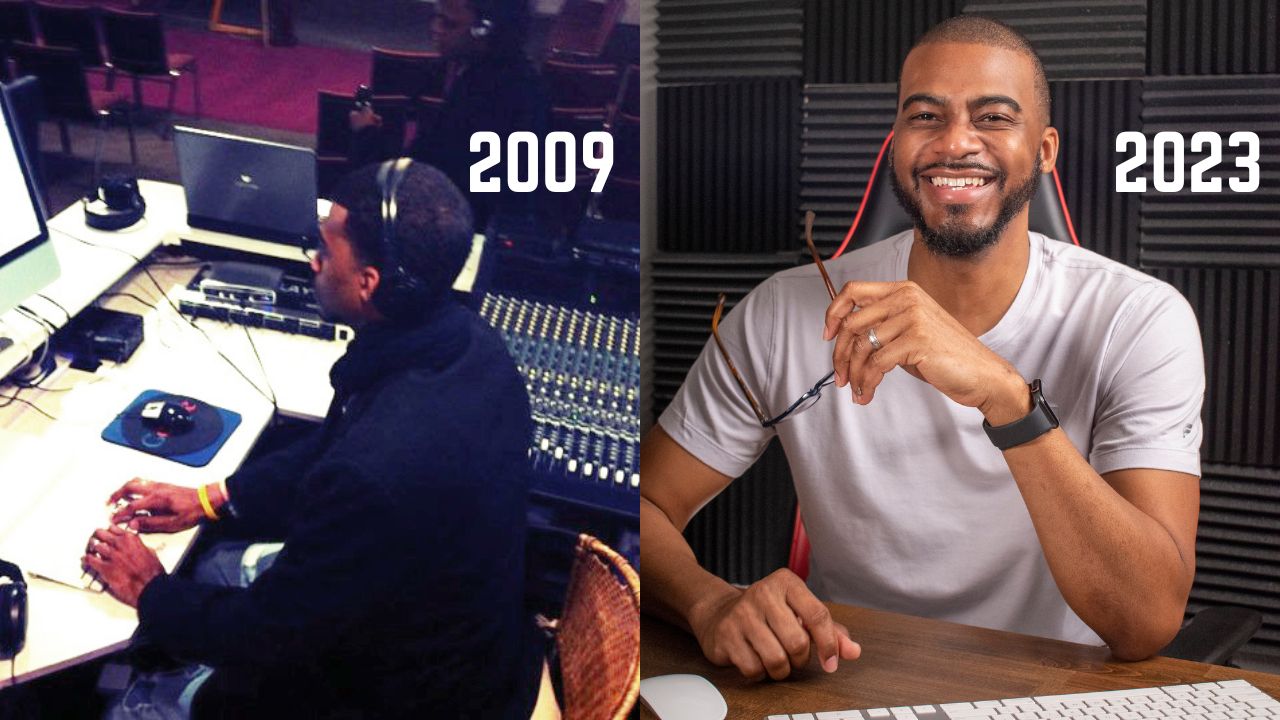 If you want something bad enough, you’ll find a way to make it happen. I’m proof of that. Moving from Mississippi to Dallas was one of the best decisions I’ve ever made – it completely changed my life as an entrepreneur and human being.

Here are 5 ways moving out of state changed my life.

The first time I got on a plane was to visit my then-girlfriend, now-wife Christian in Gary, IN for Spring Break. It truly was the most blissful experience I’ve ever had. Here I was, a small-town Mississippi boy experiencing a completely different culture.

When it finally came time for our big move to Dallas, TX in 2011, I knew it would be one of the most defining moments in my life.

But, the transition from Tupelo to Dallas was certainly an adjustment, though. The population density certainly took some getting used to!

But, at the same time, there were plenty of motivational opportunities. Being in such a big city meant that I had so many more job prospects and ways to make an impact.

The biggest takeaway I picked up after moving to Dallas was the importance of networking. Since everything was so spread out, unlike Mississippi, I had to be intentional about networking; and it was actually easier to connect with people and establish relationships because networking events were literally everywhere.

Businesses were more willing to work with each other, too. That taught me how important it is to build relationships and collaborate with others to achieve success.

Overall, I’m so thankful I got the opportunity to move out of Tupelo and explore new possibilities in Dallas. It was such a breath of fresh air, and I learned so much about myself during the process. With hard work and dedication, anything can be made possible. That’s the biggest thing my moving experience taught me.

The world is bigger than Mississippi and the bubble I was living in. I remember a time when charging $2,000 for websites was outrageous. Now? Well, let’s just say I’ve grown A LOT.

Moving here helped me see the possibilities and opportunities that were available to me. There’s so much that I never knew existed.

Another Major Lesson I Learned Was to Invest in Yourself

Nothing is going to come out of nothing. You have to work hard and put in the effort to create what you want. And, I’m not talking about working your fingers to the bones, but I mean deliberate creation. I’ll speak more on this later in this article.

Believe me, when I say, it’s all worth every single second, though!

In Dallas, it doesn’t matter where you’re from or how much money you make. What matters is how hard you’re willing to work and how well you can maneuver in this big world.

Now, I’m thankful for my experiences in Tupelo, and those lessons I took with me to Dallas – they are invaluable! Don’t let anyone tell you that it’s impossible because anything is possible if you put your mind to it and create your own reality.

I took a chance on me and it paid off!

Once we saw how big the world is and how successful people were becoming simply by stepping out on their ideas, we knew that we could too. So, we took $12.17, bought the domain name vickycakesonline.com and launched a full-fledged CPG food product in 30 days. We’ve been featured by Good Morning America, the New York Times, The Food Network, Beyonce, Ebony, and a lot more. We’ve even sold products to Google and Salesforce! Believing in yourself is truly powerful!

When it came to Vicky Cakes, there was a point when we decided that no one was going to come along and grant us permission to call Vicky Cakes “America’s Best Pancakes.” We just DECIDED. And that’s all you need to do sometimes–decide that you’re gonna do it, be it, start it…(you fill in the blank).

Moving to Dallas Revealed My Real Friends and Family

They say if you want to find out who your real friends are, either MOVE or START A BUSINESS. I did both and folks scattered like roaches! I realized that I just had to choose who was going to make the journey with me. And, it wasn’t many. You’ve got to be okay with cutting people off sometimes.

Ending unhealthy relationships can be one of the most difficult and motivational experiences in life. It requires strength, determination, and courage to break away from someone who has been a part of your life for so long (like family).

But, it’s often necessary in order to free yourself from bad habits or toxic people who are preventing you from achieving your full potential. You gotta drop the dead weight to excel. If someone isn’t helping you climb the mountain, leave them at the bottom.

In the words of DJ Khaled: “You can either win with us or watch us win.”

While it may seem intimidating at first, learning how to end an unhealthy, un-valuable relationship can ultimately lead you down a path of self-discovery and growth. And, that’s what it did for me.

Back home, I was comfortable. I had a cushy job, a beautiful home, a great salary, and awesome “friends”. I had no reason to change. Which is a dangerous place to be in (for anyone). Never get too comfortable.

So, when I moved to Dallas, I had no job, very little money, and no (local) friends. I literally built my life from the ground up—from scratch! I realized that if I wanted to achieve success, I would have to be the one to do it. No one was going to come to rescue us when we ran out of money from our savings and then started living on credit cards.

No one was going to rescue us when I got laid off from my job 4 days after my daughter Claire was born. There was no life jacket. I had to man the eff up and GO GET IT. Make it happen!

That’s why ALL of 2022, my main focus was on self-development and personal growth.

In order for you to be successful, you’ve got to be willing to invest in yourself – your education, skills, and network.

Don’t let anyone else define your future! YOU have the power to create the life you want for yourself and your family. Believe it, work hard for it, and watch your dreams take flight!

I’m so glad I made the decision to move to Dallas. It changed my life and allowed us to experience the success we never dreamed of.

So, I’m here to tell you if we can do it, so can YOU! Believe in yourself and put your dreams into action. Go out there and GET IT! You got this!

Have you made a move to a new city or state? What struggles did you encounter? What are the lessons you learned? Let me know in the comments below.